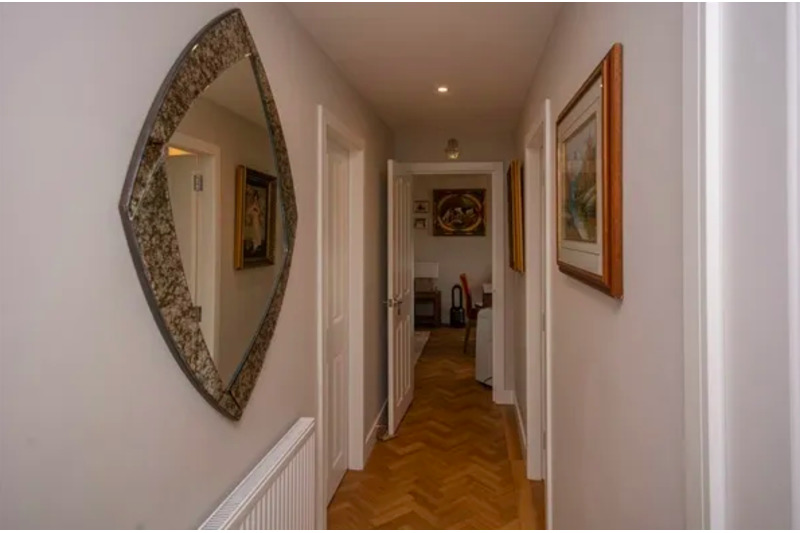 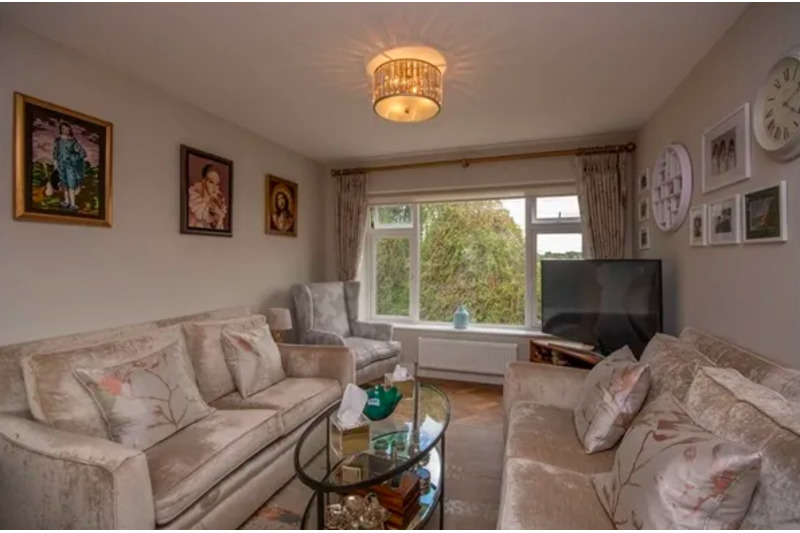 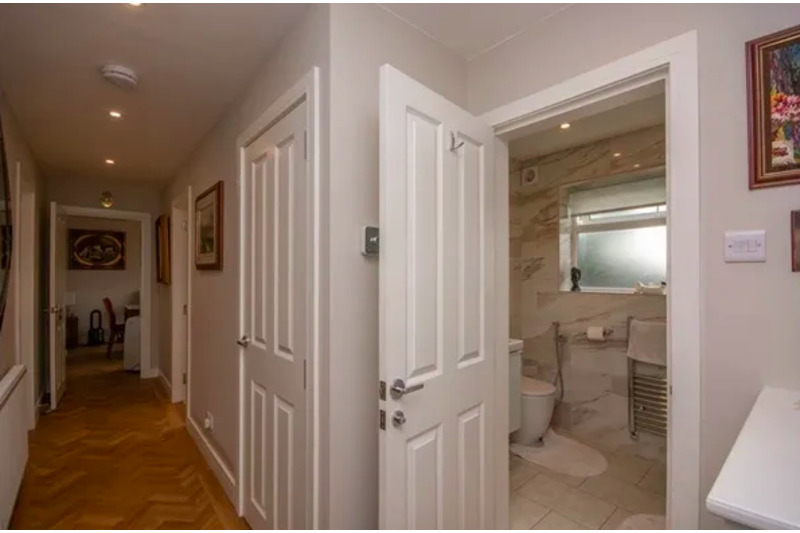 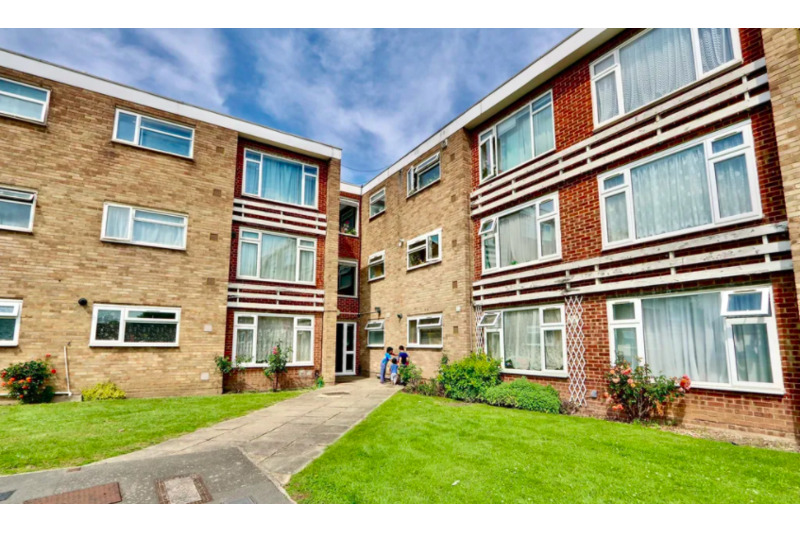 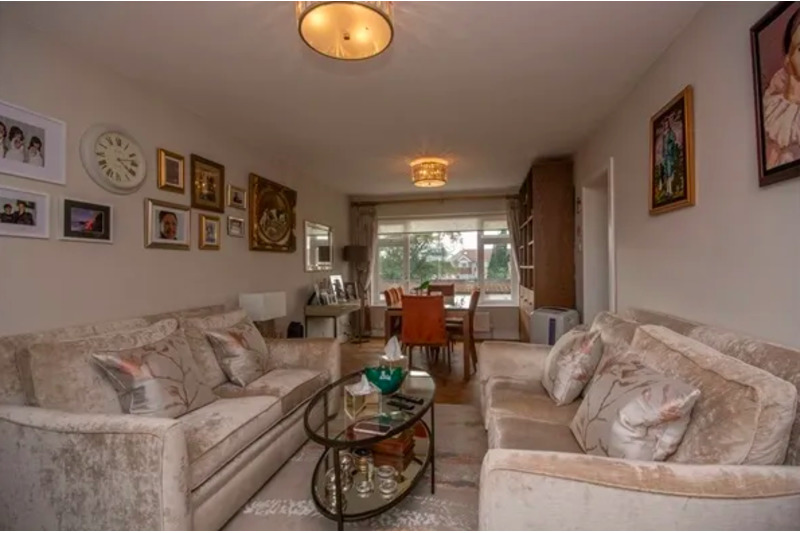 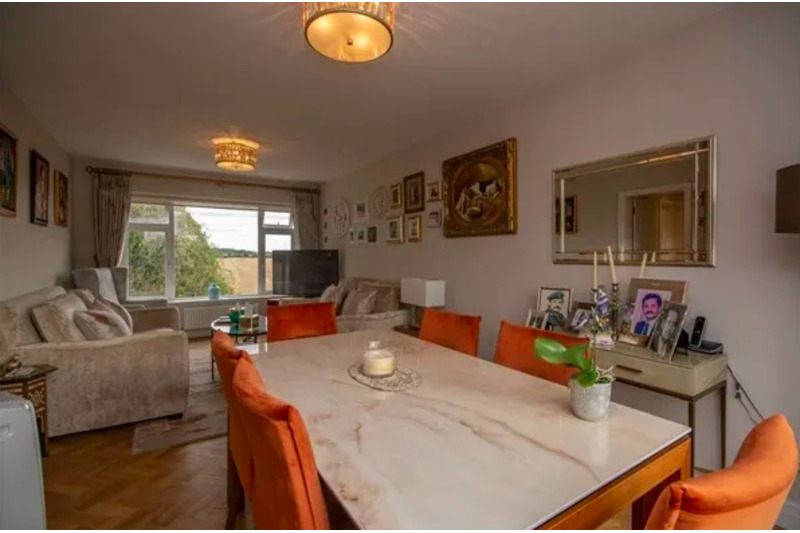 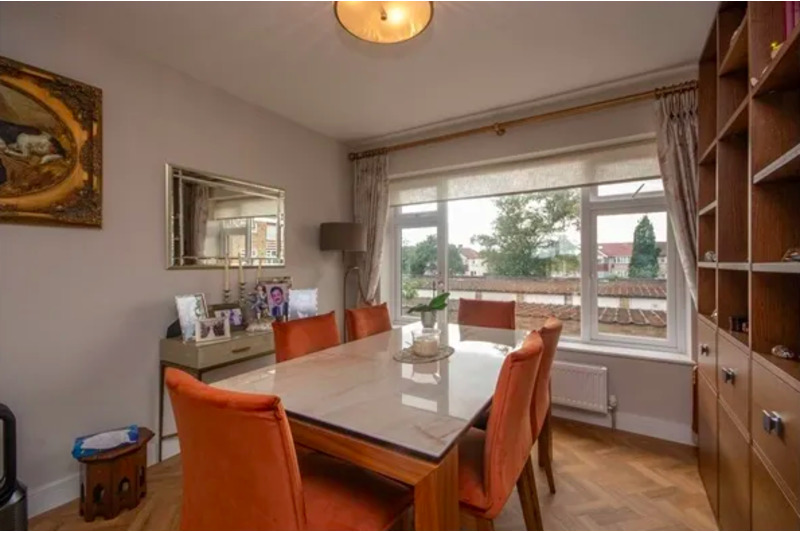 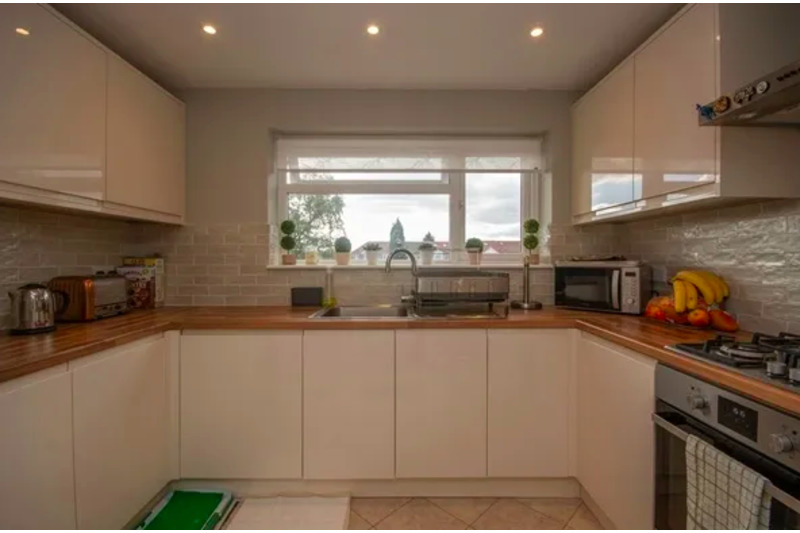 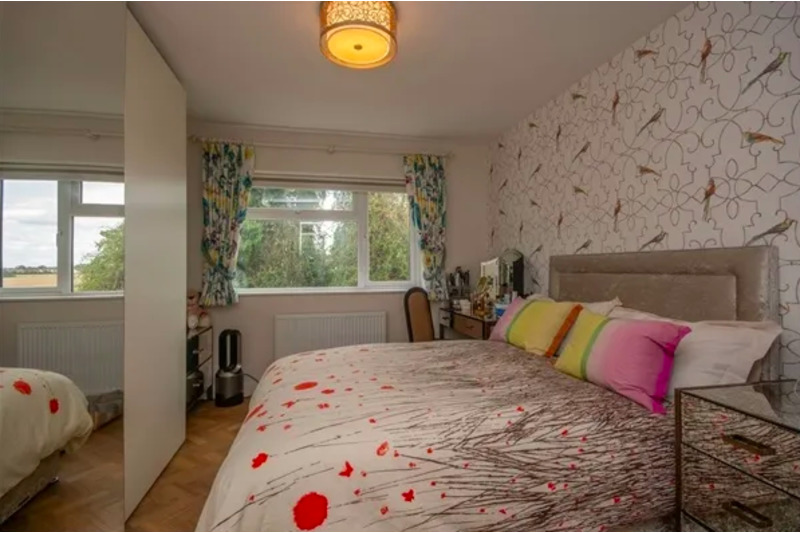 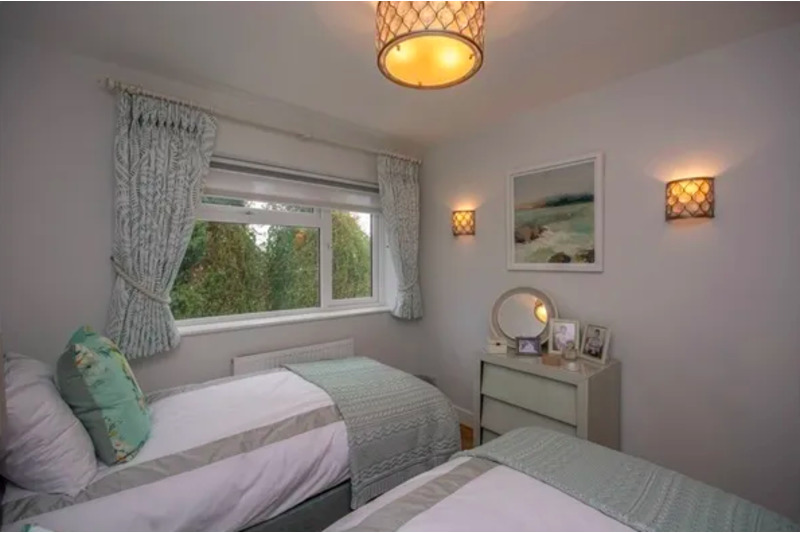 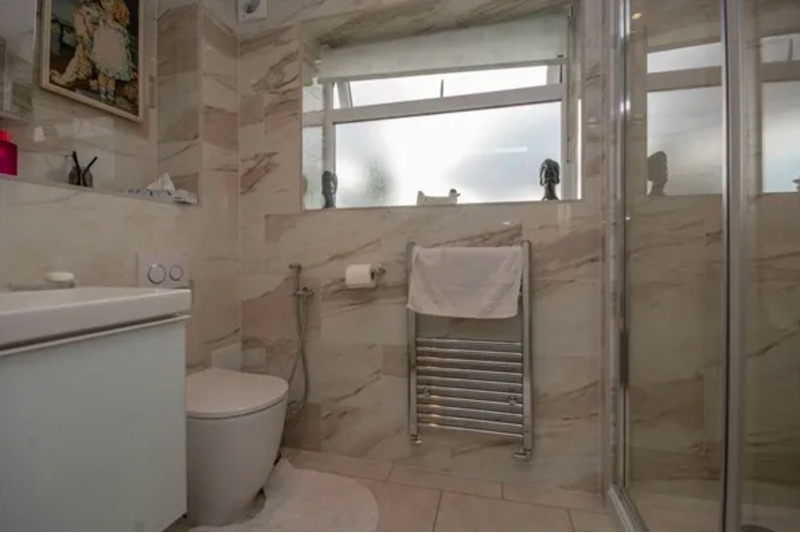 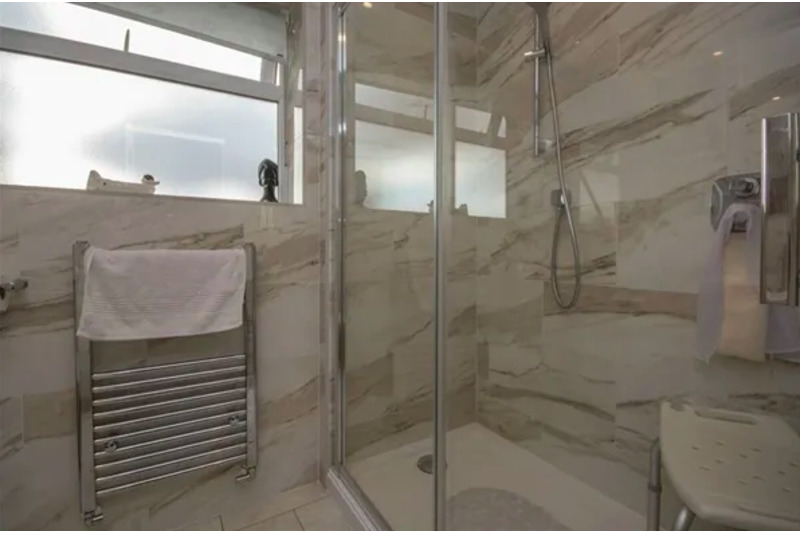 ProperKey are excited to bring to the market this extremely well presented two bedroom flat in the sought after complex of Little Elms in Harlington.

The property comprises an entrance hall with a large storage cupboard, an open plan lounge / dining room with dual aspect windows. A fully fitted modern kitchen with high gloss base and eye level units with contrasting worktops and integrated appliances. Moving through the property which has been decorated to an exceptional standard there are two spacious double bedrooms with build in wardrobes. There is also a fully refitted shower room with a low level WC, chrome heated towel rail, vanity hand basin with storage underneath and a double walk-in shower.

Schools are within walking distance and public transport close by and seamless transport links mean it is equally well-connected to Heathrow Airport, some of the most prosperous business areas, the M4 corridor and Central London. Heathrow Airport can be reached in just a few minutes via the Heathrow Connect service. London Paddington is only 20 minutes away by rail, where the Crossrail will also operate through Hayes and Harlington station, meaning a direct journey to the West End will take approximately 20 minutes.

Hayes is a town in west London.Historically in Middlesex, Hayes became part of the London Borough of Hillingdon in 1965. Hayes has an abundance of retail parks, shopping centres and a modern leisure centre with swimming pool completed in 2010. Stockley Business Park and Championship Golf course, set in 240 acres of rolling countryside, border Hayes to the west. Hayes adjoins Harlington which borders London Heathrow Airport to the south and shares a railway station with the smaller district on the Great Western mainline to Paddington. Hayes has a long history. Landmarks in the area include the Grade II listed Parish Church, St Mary's - the central portion of the church survives from the twelfth century and it remains in use and Barra Hall, a Grade II listed manor house. The town's oldest public house - the Adam and Eve, on the Uxbridge Road - though not the original seventeenth-century structure, has remained on the same site since 1665.

We use cookies to ensure that we give you the best experience. If you continue using this website, we'll assume that you are happy about that.
IT'S OK